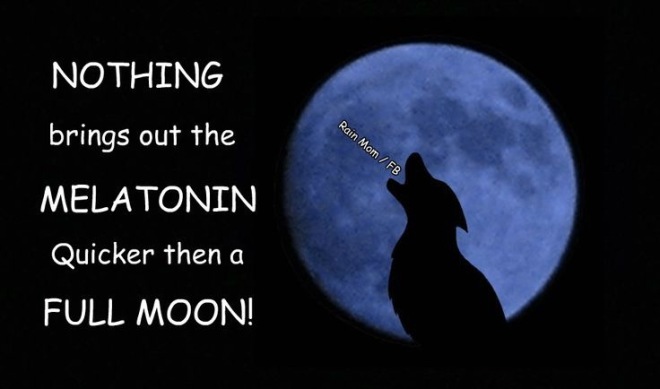 Anyone else’s children affected by the full moon? I’m sure Reilly is.  He’s been an absolute nightmare and really pushed us to the limit.  For 2 days when he has gone to school I’ve sat like a zombie in my pyjamas watching girly films to try cheer myself, how to be single and my big fat Greek wedding 2 to be precise, strange that because that’s his new nickname Reilly the Greek, he’s smashed 5 plates and 4 cups this week alone.  Ive bought some picnic plastic ones for safety and sanity.

Shane had to go pick him up from school tonight as he point blank refused to get in his transport.  We decided to take him to soft play and run off some energy, no he was having none of that – straight into Morrisons toy aisle where he rearranged the Cars 2 figures on the shelves.  We decided to do a sneaky try of Matalan, this was just plain foolish & I won’t recount the gory details.  I finished off the shopping while Shane entertained Reilly by going up and down in the lift.  When I met up with them 15 minutes later Shane had Reilly in a wheelchair doing wheelies to try and keep him from running away.  All the way home he tried to get out of his car seat and open the car door. Full on screaming all the way home which continued for another 20 minutes at home.

And breathe. A knock at the door and there’s a lady called Tracey Smith who reads my blog, has an autistic son and lives locally.  She saw my post communication frustration and very kindly offered me all of her sons old PECS information.  To my absolute joy Tracey and her husband made me a set just for Reilly all sparkly and new.  I’m so grateful.  I do a lot for other people, and yes I can blow my own trumpet because I do.  North East Hearts with Goals is super successful and we do it as volunteers, 2 men are alive today as a direct action of our work,  I run a secret anxiety group and I tweet to raise awareness for Frankie Sherwood and his fight against cancer, if I can help you I will.  So when someone does something nice for me I really really appreciate it ❤️ 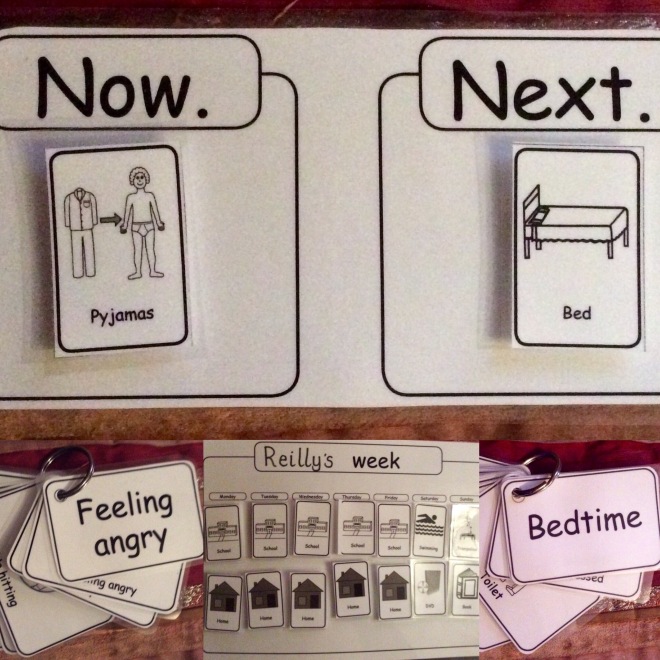 While Tracey was at our house she caught the tail end of Reillys kick off, he tried to escape out the toilet window and threw his shoes outside.  She wasn’t fazed and quite enjoyed her visit I think.  She also got to see super lush Reilly just before leaving, sitting on his mams knee rubbing his nose on my face like a cat and giving out kisses.   I got some great tips from Tracey and hopefully we will catch up soon

A shitty negative day flipped on its head to a lovely positive outcome.  And Reilly is asleep which is a bonus 😂.  Pray he stays that way for at least 6 hours, I’m really tired.

Be kind.  One small gesture can mean the world to someone in need.  ❤️💚💙💜 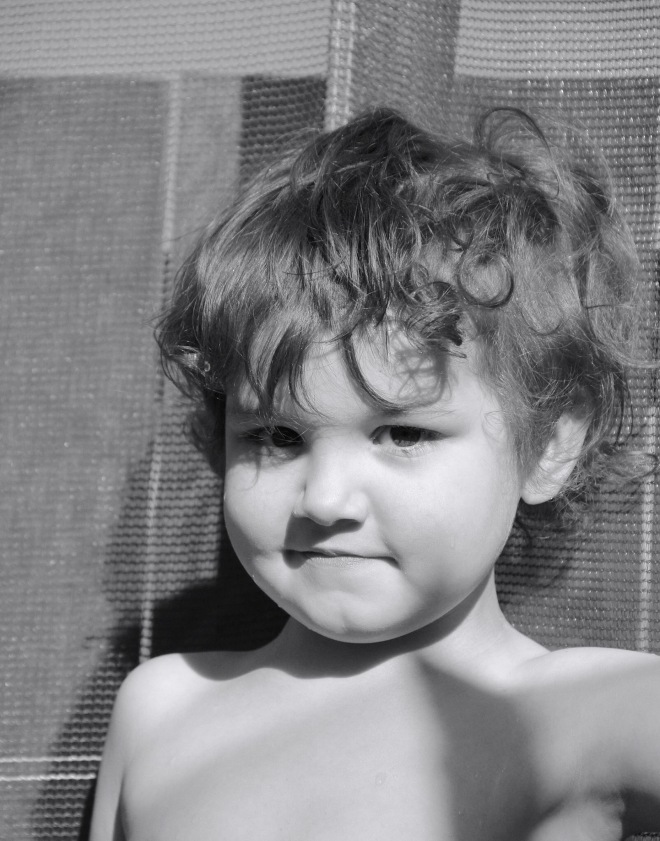