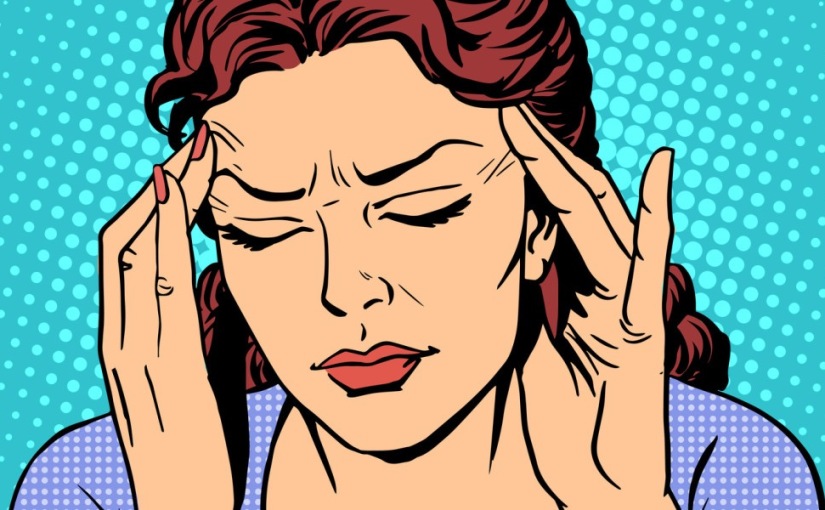 Second shitty weekend in a row! Last week I posted that Reilly had been horrific and didn’t even have the energy to write why.  We’d been invited to our very lovely friends little ones party at Olives at the Station in Whitley Bay.  Luckily I’d spoken to Lou and said it was my worst nightmare taking Reilly to somewhere busy and would probably spar wide, thank god they totally get it.  Shane on the other hand insisted we make the ginormous effort, seize the day and just do it.

We arrived 30mins before the party ended because Reilly was in such a fettle we simply couldn’t have gone in.  He’d been up since about 3.30am and was tired. So we took him on a diversion via Smyths which is always a winner. He loves to wander and examine all the aisles.

﻿Just 15 minutes we thought, we can do that.  He wants to go in he seems happy enough.  We were in approximately 4 minutes when he decided he wanted out.  He’d seen a new land on his way in – the metro platform and by Christ he doesn’t do things by half.  He ran straight in and kicked, screamed and squirmed because he wanted to sit on the platform edge.  Don’t think for one second he would sit there he’d be off and down the tracks quick as a flash. So much to the disgust of other people waiting to get on I wrestled with this slippery little eel to get him out of the station. This involved dragging by the feet, collar, carrying, you name it I tried it. In fact I’m still waiting for the do you know this woman video to appear on social media.

I had no bag, no money, no phone or I’d just have got on the damn metro and went for a ride. Shane had pretty much the same experience when I handed him over with tired arms.  Straight home we thought oh no not that easy. Reilly WAS NOT getting in his car seat. He was poker straight and shrieking for 25 minutes.  I eventually got in the back and held him in a bear hug, yes I know that’s not allowed, no there was no other way. We tried to bribe him with some chicken nuggets and a mcflurry. Bribes don’t work with an autistic child in general but anything was worth a try, I ended up wearing them like a new Vivienne Westwood.  Still screaming when we arrived home myself And Shane took it in turns to guard the car (which he wouldn’t get out of) until he calmed down.

Lovely to see our friends for 8 minutes though.

Yesterday we went to The Range at the Metrocentre so I could get a light shade.  There’s two of us how hard can it be? Jesus never again. I appreciate kids hate shopping but thought for 10 minutes it was doable. No Christine no. In a fatal error which I cannot believe I did again I took my bank card from my pocket and proceeded to pay for my light just as Reilly rounded the corner in a carpet carrying hold by Shane he’d obviously been up to mischief.  Reilly loves to use the bank card and started to scream at the till, REALLY REALLY loud.  Throwing himself down on the man behind us feet in a show of defiance that he wasn’t moving.  Mostly miserable, judges faces glaring at us from various checkouts.  We decided we would by 3 cream eggs for a pound and let Reilly pay with Shane’s card. Maybe that would stop it and Reilly would be happy? Worth a try right?

Reilly took Shane’s card bent it in two and continued to scream.  Only one thing to do in this situation and that’s exit the building and hope for the best. Car was parked about a mile away and I wanted to cry.

Today we have spent the day in pyjamas watching paw patrol and looking at aeroplane engines and it’s been blissful, apart from the drums. Awful.

How was your weekend? 😂