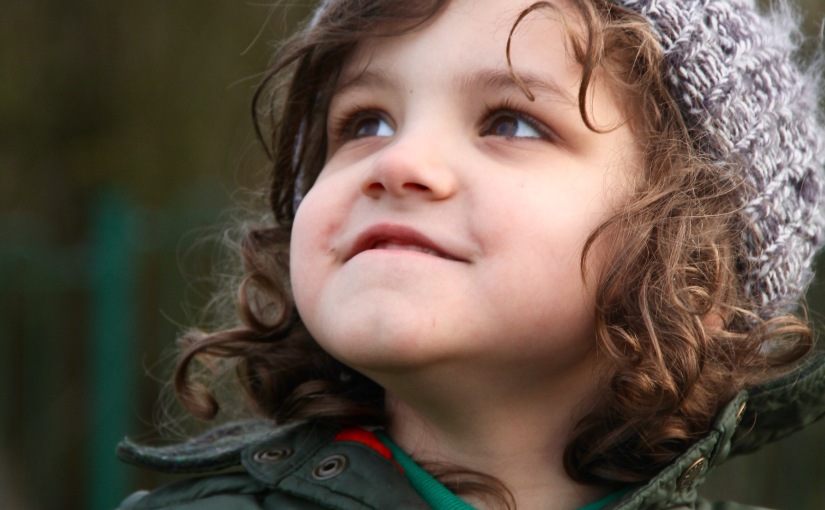 Yesterday as always Reilly would not come in from school but I was prepared and we headed straight out to the park it was a lovely afternoon and it was a relief to feel a bit of sun on our faces. 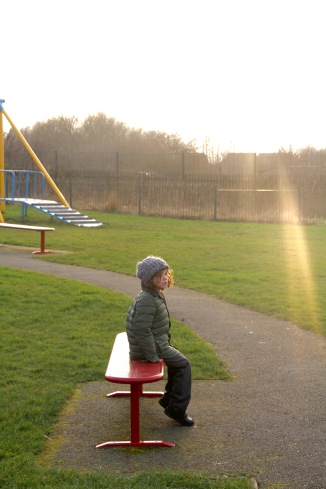 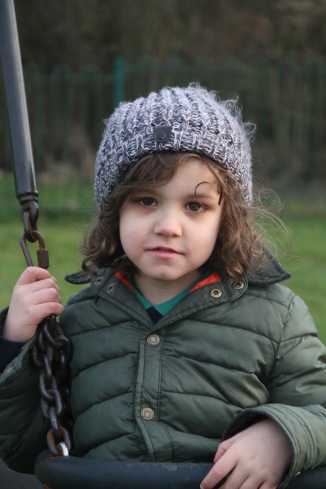 I decided to walk him a bit further and pop into the Willow Farm not far from us, he loves it in there.  Finding Dory on the cinema screen, the boat ride,  yorkshire puddings and a bit of mashed potato makes Reilly a happy lad.  So far so good a lovely afternoon.

The walk home was a little more lively.  It should take about 5 minutes to walk the line to my house.  Reilly tonight didn’t want to walk it, he wanted to get on the bus instead.  3 hours rambling about I was cold, it was dark and I wanted to get home I felt like I’d done my bit for today in after school activities and I was having none of it, yes I like to make him happy as often as I can but this staying out for 3 hours after school every night is starting to take it’s toll.  None the less that didn’t stop Reilly screaming like a banshee and lying on the ground.

It’s important in these situations that I don’t lose my cool which is ok for me as I have a lot of patience.  I talked to him calmly explained we weren’t getting on the bus tonight and that we were going home.  I reckon if he could speak he’d have told me to eff off.  Was like someone had released the Kraken. He went wild.

I couldn’t pick him up as he would pull my hair out, he scratched, kicked, screamed for the minute that I carried him until I had to have a rest and put him down which he would lie on the floor flailing and screaming.  This went on repeat for approximately 40 minutes.    Passing joggers, cyclists and pram pushers felt my pain and I watched them all disappear into the distance without having moved a metre.

You get the picture.  1 hour to do a 5 minute walk.  His finale was the loudest screaming I’ve ever heard on our neighbours drive.  I actually saw some of our neighbours looking out the window as I tried carrying the last few steps without actually having a heart attack.  My very patient composed self of 20 minutes ago was now a red, sweaty, anxious wreck.  The screaming and throwing things continued at home too.

https://youtu.be/HhPdTWd8fno.     A little snippet of how this walk went.

Such a massive change in behaviour from holding hands and watching planes to just awful in 60 seconds.  I hate that I can’t bargain with him, naughty kids or kids having a tantrum you can bribe them or scare them with straight to bed or no DVD’s etc Reilly couldn’t give a flying f@ck what you’ve got to say.  I felt on edge for the rest of the night and a little bit terrified for what tonight would bring.

The quicker we get his dog the better maybe a bit of guidance from our four legged friend might be just the trick?  As always don’t judge the parent struggling with their child. You have no clue what the circumstances may be. X

One thought on “Walk the Line”