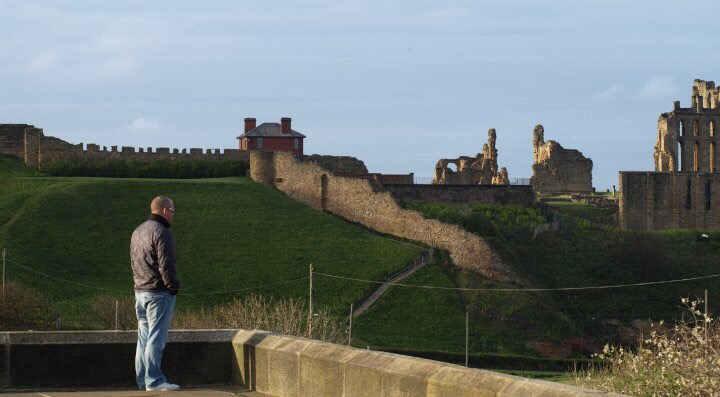 My boys, my boys. It’s easy written but not as easy to parent, I have Ellis a colossus of a 10 year old, hyper sensitive, handsome, out right cheeky, defiant, and struggling to find his place among his peers with £100 sneakers, smart track suits n tightly trimmed hair.

I adore his confident swagger when he steps on the football pitch; he’s a match for any lad wether it left,right foot, chest or head he’s a giant, a leader, a combatant he’s a source of pride; I look back in time and see his uncle Neil. Neither mobile as a Lat but like a chess master he’s 3 passes ahead.

I adore this confident side of the lad, the difficulty he battles is his peer group, is he cool enough, has he got the latest gear? What’s the craic with his brother?

Now I make no apologies for the anger or maybe more politically correct dismay I feel at my lads embarrassment he feels towards his brother, he’s nearly 6 and doesn’t talk occasionally wears a nappy, has amazing melt downs etc!

Ellis is my blue eyed bhoy and I excuse many misdemeanours but I choke at the embarrassment of a sibling wether 10 or 20 year old embarrassed by a sibling. I clearly heard a conversation from distance were Reilly was to referred to as a RETARD and Ellis pushed the conversation to point of offering a square go in the local park.

See it how you want but me personally I think my blue eyed bhoy just got to point of acknowledging his brothers right to a normal life.

Could this kid remember 20 number plates, build a complex figure, spell universal or connection to name but 2 at 5?

So who’s the retard? Not my beautiful kids, they’re not perfect by any means but their mine and for faults or not I love the bones of them; and for the record I’d not of stopped Ellis having that square go.

Nothing is more important than a family no matter how much they push the buttons.

I struggle, I genuinely struggle. My Mrs is a saint I’m decent but am no saint, not a rascal these days but the cork will never stay put in the genies mush; one drink from an obnoxious arsehole of the greatest type.

A happy go lucky guy on the surface, a complete car crash if you scratch the surface. No one knows that pain, not even myself tbh it’s buried deep and it can stay there god willing. I have battled demons most couldn’t even imagine, I make no apologies I’ve battled it the best I could and come close to giving it up. Christine is without doubt the steadying influence in my life, she’s good at telling me I’m an arsehole or reassuring me I’m on the right path.

Load of shite really but I’ve been infatuated with her from 4T in the middle school, I adore the bones of her but could scream at her laid back unorganised character fucking rages with my military preciousness!

At my lowest ebb professionals cried when they assured me they’d heard it all before, I’d write book loads of torture to keep
It out my head, to scared too scared to drink,

Too scared to talk, too scared to live or let anyone in. Christine listened, cared and give me a reason to get up before lunchtime, a persistent beautiful soul she gave without asking.

Where most my lifelong friends were too afraid to tread she persisted with support no matter how distant I was, in the fight for day to day survival it’s the small things that keep the flame burning.

I lost my son and I’d of done anything to be with him or at times not to be here truth be known; I miss and love that lad every minute, he was a colossus much like Ellis, beautiful big brown eyes, broad shoulders and infectious personality.

Ellis and Georgie would of been best friends and worst of enemies like 2 bulls; their brother Reilly comes with uncertainties snd challenges but like the 2 young bulls he’s a fighter.

Guess what I’m saying is my wife is my life and my kids my saving grace; Ellis will be whatever he wants to be, Reilly will have the best shot and no fight will be ducked to get him there.

My wife will be a saint and remember I may shoot from the hip or be obnoxious with a drink but we’ve all got our crosses to bare.