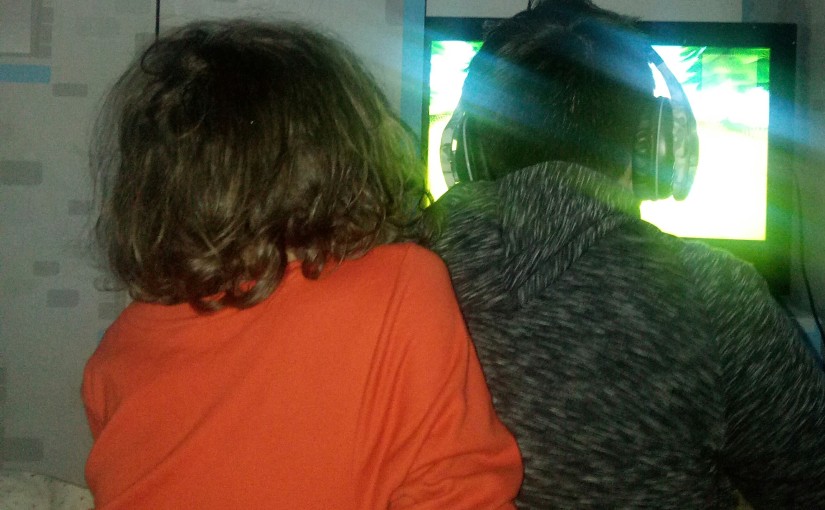 Anyone else crave a night away and then when they get there wish they were home?

In the last 7 days Reilly has been up at 4am 3 nights. Luckily for him he’s off school, not so much for me as I don’t have a chance to recoup any sleep.  I’ve been so excited to redeem some of my hotel points and just chill out with Shane. Was a rocky start after his 4am wake up and then falling asleep 1.30pm when we were due to leave at 2pm to drive to Durham.

Prior to the sleep he had an absolute meltdown – the reason for this is a new one and developed over then last couple of weeks.  He’s always hated coughing and sneezing for as far back as I remember he now hates …. Farting. Doesn’t matter what pitch, tone or whiff its not happening. Unfortunately for Reilly he has a brother who could singlehandedly power a wind farm.  He spent 45 minutes trying to fart. It sounds funny granted but look a little deeper, this is one of those times when I’d kill to know what he’s thinking. I feel so sad for him when he becomes that frustrated over something to us is so ridiculous but to him its enough to want to head-butt the wall, cry and scream. Its not ridiculous to him.

I let him sleep he was exhausted and decided our lunch out could wait and that we’d leave later when I knew he was OK.

We’ve been upgraded in the hotel to a suite which is lovely, the shops were closed by the time we got here so we went for a lovely Thai meal and then for a drink (teapot for me).

I’m in bed watching Bear Grylls eating a Fry’s cream (not Bear actually eating a Fry’s cream that would be shit telly) and having a cuppa. Shane’s fast asleep and my separation anxiety is raging. As much as I despair at the lack of sleep I miss him reversing his bum into my curled up legs and I miss putting my nose over his ears and smelling his hacky potato farm lugs and ratty hair. Sigh. Surely I’m not the only one?

So I shall continue with Bear and see who drinks their own pee then put on some mindfulness meditation and hope I sleep.

Love my boys. Roll on back to chaos in the morning x

Big thankyou to my Dad for looking after them tonight.