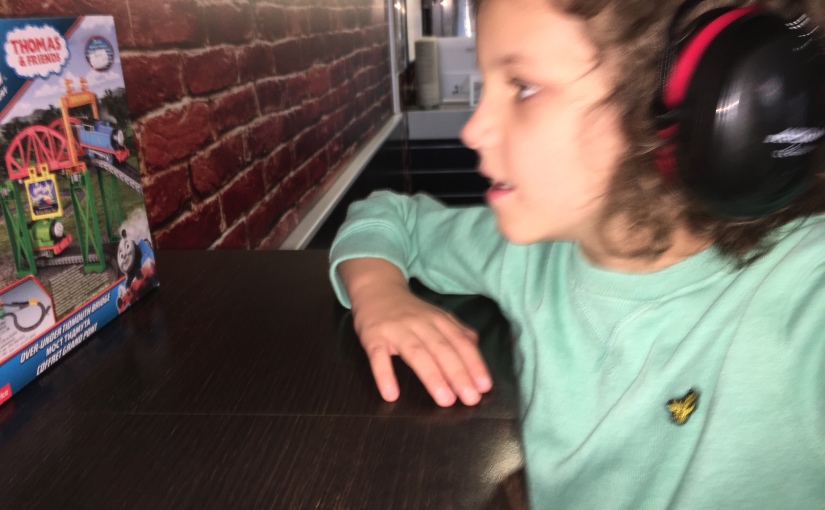 How’s the holidays for you? I’m going to be truthful this has been my hardest one. I’m exhausted and so is Reilly.

His sensory issues seem to be amplified tenfold. We’ve bought 2 pairs of ear defenders in the last week but he can still hear people coughing and spluttering on. No wonder everyone has the flu constantly the amount of people coughing. I didn’t even notice if before. It’s EVERYWHERE. Not even like it’s anything we can control.

For most part Reilly has spent the summer holidays in one of three pairs of pyjama bottoms. His choice I’ve tried every single day to get him out, bribe him almost to just come out for an hour. If he doesn’t want to what can I do. When my own anxiety is high last thing I want us to be around people, peopling is overwhelming when your anxious. 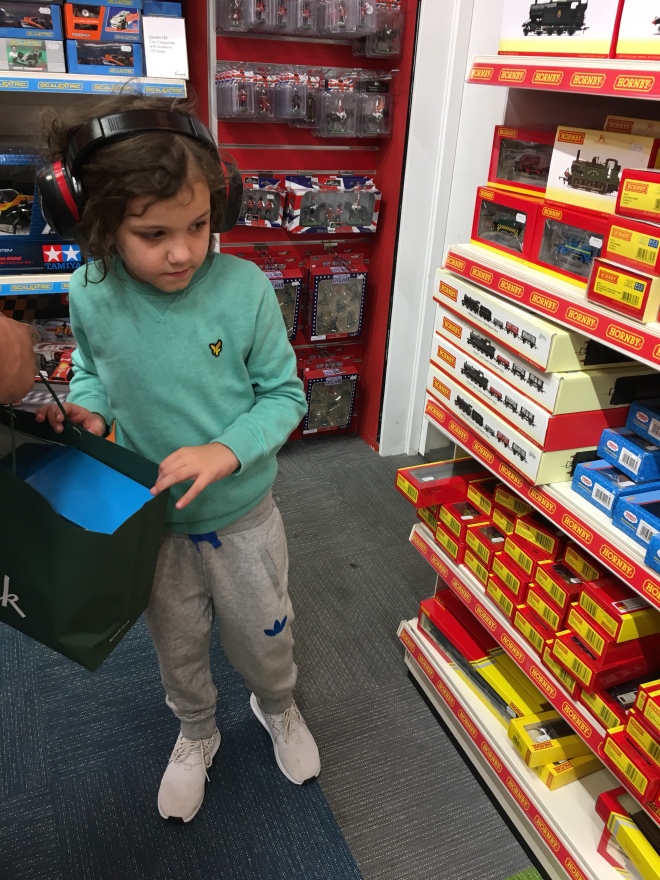 Today I wanted to get some school shoes, I’ve put it off of wanting to tackle it alone so me and Shane went into Town. Ear defenders on, Disney shopped like a boss. Burger King starts off grand then a cough, followed by another at the other side of the room, then the kid beside us, then his mother. At this point Reilly is under his table. For fecks sake, it’s rare anyone covers their mouth too. Reilly looks as though hes about to launch someone and the tone is set for the day so we abort mission.

Walking back to the car something happens that neither me or Shane saw or heard but it has Reilly distraught. Lying on the pavement, sobbing real tears. A nice gentleman came and asked if he could go get ‘her’ some tissues. I don’t correct him I’m just grateful for his thoughts and Reilly does look exceptionally pretty even when he’s covered in snot and tears.

He won’t walk. He won’t let Shane carry him so it’s piggy back from Mammy. Northumberland Street to The Strawberry is quite a distance with a Reilly clinging on I can tell you. He’s 7 I can do it now, just. What happens as he grows?

I quickly unwrap the Cars 3 CD we’ve just bought to try and cheer him up. No that gets smashed and the scratched, jumpy life could be a dream belts out at 100 decibels. Shane cant find his phone and I just sit there trying big to catch my breath. Reilly zones out as we drive and calms the more we are headed home. He’s currently hoovering and watching YouTube happy as Larry.

The purpose of this blog is to ask what the fuck lies in store for my boy? His struggle is real. Child mental health services are atrocious with service help being cancelled by the day. I’m absolutely terrified for Reilly and I have no answers or insight as to how things will work out for him.