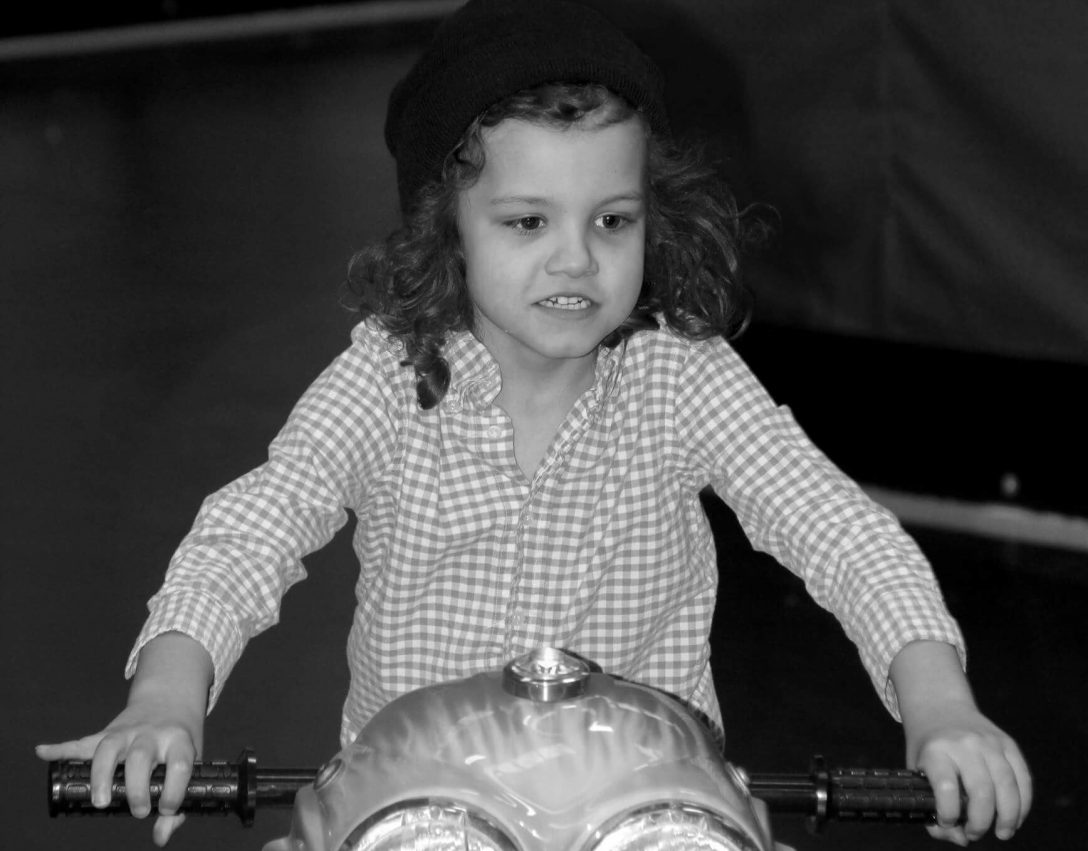 You ever catch people looking at you like you’re an extra from The Walking Dead. I have a few times in the last week. Im sure I used to look half decent a decade ago.

Some days I swear I have no idea how i’ll make it to bed time. In a bid to TRY and help myself I chronicled my day. Im looking for ways to kick in some self care. I need it.

Not for your sympathy, for your understanding.  Understanding of why I haven’t replied to that text, opened that email or made it out for that meal.

6.20am alarm goes off.  If Reilly has had more than four hours sleep this is considered a win. I snooze it until 7.00am when I slip my phone which is playing Mickeys Twice upon a Christmas under his pillow.  If you just wake him you’re asking for bother, gentley gently catchy monkey as the saying goes.

I wake Ellis up. I go downstairs for a wee, can’t be done upstairs if he hears me he will stand IN the toilet and flush it and scream for at least 20 minutes.  I’d rather wee in the garden than face that. (I don’t I use the downstairs loo). I can’t flush it, another trap.

I make 2 slices of toast, cut off the crusts, spread with nutella and cut into 8 equal pieces and join them back up into squares. I make a cup of tea sneak a gulp then hide it.

I wake Ellis again. I put Reilly’s uniform on the bannister then cover it with a towel so he doesn’t see it when he goes for a wee.

I turn the volume louder on my phone and he sits up to watch it lured by his toast like a bisto kid.  I see to Ellis and make sure he’s set for the day, he hides his breakfast and wee’s exactly like I do bless him.

7.25am and Reilly struts back from the bathroom like King of the North, he’s been first, he wins, little does he know. He lines up his cars to match an exact scene from Cars 3. This is the moment. I have half an hour before his taxi cones – I’m going in. I produce his uniform.

He squeals and hides under the covers but with some coaxing and some distraction I have his right sock in place by 7.35. Always the right sock. God forbid left goes first. 7.40 I have 2 socks and a pair of trousers, right leg first, no buttons or zips, labels removed. 7.45 and I’m pleading for the T-shirt to stay on. As if by magic today it is, no flushing it or hiding it its on hurrah! 7.50 right shoe first, left shoe, coat on we are cooking on gas this morning.  Taxi comes I run for his bag come back and the shoes are back off and he’s ramming his coat behind the chair.

8am I wave him off down the street in his mini bus. He’s happy now he’s on there. I scrat about for change for Ellis, he’s missed his bus and I need the bank machine for his dinner money so on with my shoes, PJs still in place, not a brush through my hair or even a rogue finger wipe beneath my eyes to remove the remains of the day from yesterday, I’m a state but to be frank I don’t care.  I drop him at school and get home at 8.30.  I make another cup of tea, burn my toast, make some more and watch Bake Off.  My fave time of day.  I LOVE being in the house alone.

9.30 I try and catch up on charity stuff, I pick Kelly up, drop her in Lemington then drive to Low Fell to drop off a defibrillator cabinet.  I pick her back up and we work on the charity ball over dinner.  We also discuss The Life of Reilly play amd film with Alison.  1pm up to the office for more charity work. Home at 3.20pm just before the kids come home.

Prepare teas. No one eats the same or at the same time as its impossible.  Have I mentioned I’ve been having allergy testing? I’ve felt not right for a long time now, going back years with aching joints, having flares where I can’t fasten a shoelace or zip up my coat. I’ve found put in the last week I’m allergic to so many things that my eating, drinking, sleeping etc all has to change. I’m allergic to my mattress, bags for life, diet coke, milk, wheat, oats to name a few. This doesn’t fill me with joy and makes meal times harder –  like I need that. 1 week of no antihistamines while testing has ruined me and my skin.  They are even testing whether I’m allergic to myself!

I’ve forgotten my prescription at the chemist because my head is a sieve and ring Shane to collect.  Reilly types spar into my phone every 10 seconds so we nip out to get him his fave icecream. Double Corbet no sauce and a flake.  Last week when I went the machine wasn’t on. I could feel the colour draining from my face at the realisation, amazing what you can build yourself though under pressure.

Back home and while I get Ellis’s tea Reilly empties a bottle of water on the living room floor, takes the lids of the toilet cisterns and fills them with coins out my jar.

I eat my tea sat on the stairs so I’m close enough to hear him coming to catch me that I can leg it. We learn some new signs, I love Christmas being his fave at the min. He goes upstairs to watch planes, thank the lord 5 mins peace.  I make Shane’s tea for him coming home and hang out the washing my mam has very kindly put through.

I arrange some first aid training for the parents of Reilly’s school and work on some visuals to go with it.  I laugh til I cry at the photograph of myself and Kelly in the co-ops Christmas food mag. I’ve never looked so rotten holding a sweet mince pie that I can’t eat because I’m allergic.

Reilly’s spends the next hour draped around my neck going between trying to lick my nose and switching The Apprentice off at 30 second intervals. We deal with issues he won’t thank me for discussing in 10 years time but trust me its messy.

Its 8.30 and he’s bouncing on his bed which I’m now allergic to and I’m praying he’s going to sleep tonight. I’ve spoken at least 4 sentences to Shane since he came home and probably won’t be much more other than good night.

Homework, uniforms, washing, dishes, the normal stuff. The stuff I’d love to have to worry about but the stuff that pales into significance in this extraordinarily busy life.

So if I haven’t replied to your message I’m sorry. Actually I’m not – unless its a free spa day and I’ve missed it.

How was your day?