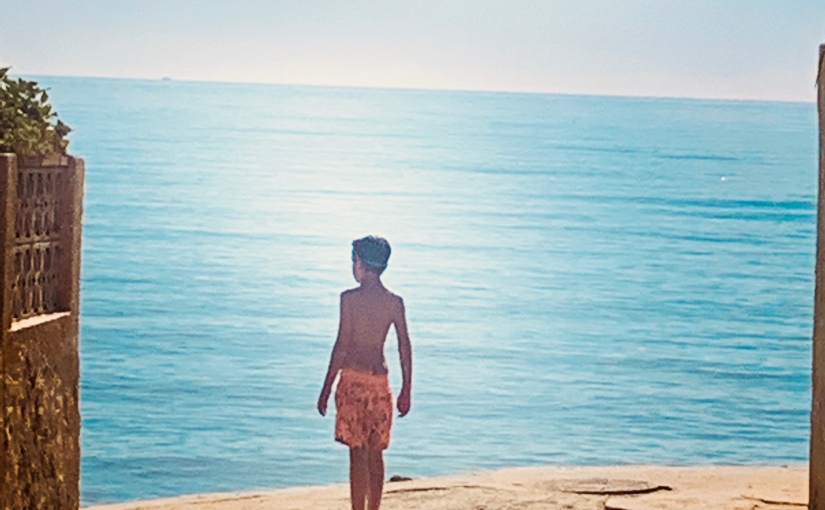 We were up at 4am on Friday to catch a flight to Malaga. I’m always terrified that Reilly will have a meltdown but today has been a breeze.

I’d already downloaded the autism passport from the Airport website and filled that in but to be fair never showed it to anyone. We timed it so we’d spend as little time in the airport as possible. We checked in with a lovely lady called Abbie who told us to go to Gate 19 at 6am if we wanted a bit of peace 👌 and were directed to the passenger assistance booth to pick up a sunflower lanyard.

The lanyard meant we could pass straight through fast track security. No waiting, no queues. We just had time to get a few bottles of water and some sarnies for the plane and we were off.

He was brilliant on the flight. I had ear defenders, iPad with Tory Story 4, Life of Pets2, a series of Postman Pat and a series of Thomas. There were a couple of coughs which caused him to scream and scratch himself. It’s awful I really don’t know how to solve it.

Our villa is 20 metres from the beach so makes it easy to run between pool and beach, he loves them both ❤️. All in all a great first day but the night was horrific. The change in surroundings, sensory issues etc caused Reilly to become incredibly anxious. He cried and googled, home, airport, Jet2 for hours. I admit I googled flights after 2 hours. He was broken hearted 😩. I managed to calm him and get him to sleep. He woke the next morning happy and he’s been that way ever since (apart from a trip on the bus to Marbella with the loudest cougher on the Del Sol).

I also have an announcement…. as you all know I have never heard him say Mam. Well now I have, it sounds like NaN but I’ll take it. 😊 I’ve heard it at least 30 times in 3 days. When he wants me or needs something it’s NaN ❤️ he said it when I was away last week while looking in all the rooms at home, I was gutted I missed it and felt really emotional when Shane text me 😊. He asked him do you mean Mam and he signed yes. So if you see me I’m not his granny or NaN I’ve just had a hard paper round 😂

Shane’s Mam leaves tomorrow so it’s just the 4 of us til Friday. We are working shifts as normal so we can get time with Ellis alone, I thoroughly enjoyed my meal on the beach last night it’s Ellis and it’s Shane’s turn tonight. Reilly is more of a Burger King kind of guy ❤️

The lads are spending some great time together in the pool and Reilly copies everything else does which is lovely to see. Holidays are worth their weight in gold for us. This interaction just doesn’t happen at home.

Looking forward to the next few days 😊

3 thoughts on “NaN in the Costa Del Sol”