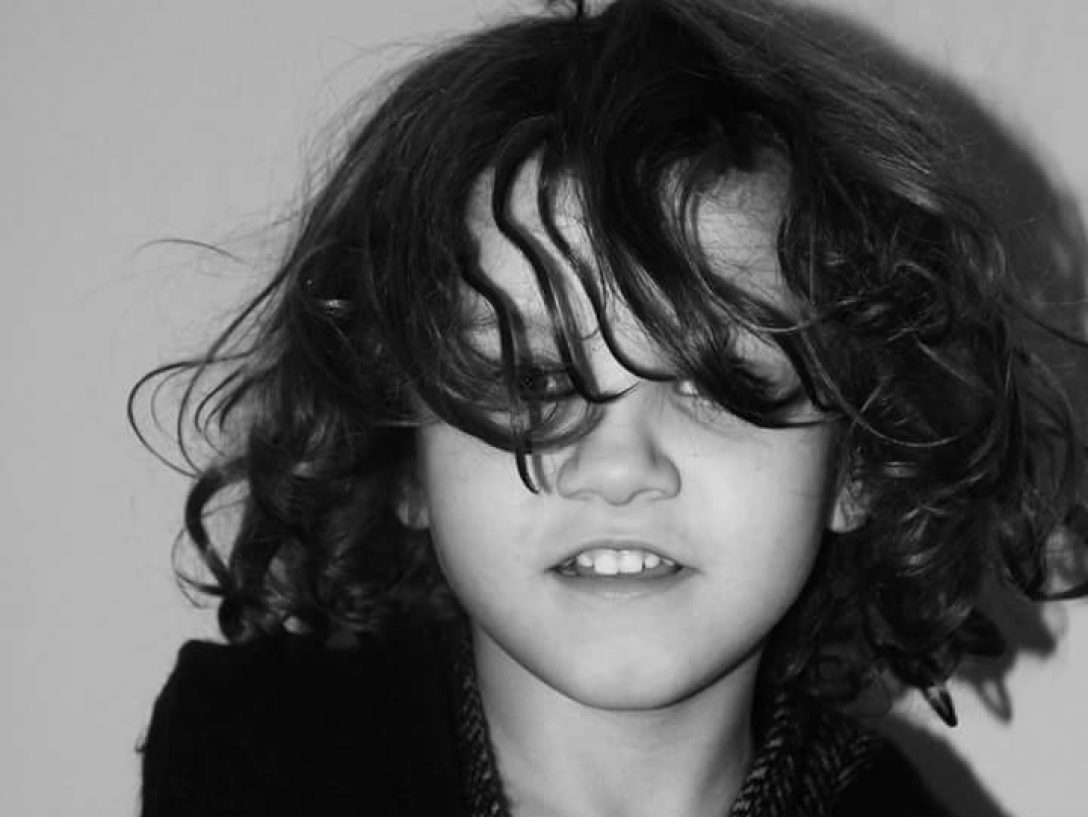 I have a problem that I cannot explain to Reilly.  This is one of his favourite YouTube videos. He’s seen it at least 100 times.  For those of you without young children this is Disney Collector she makes videos unboxing toys and unwrapping kinder eggs. She’s also likely a multi millionaire through it.  Good on her I say.  She drives us insane yet provides hours of respite while they sit mesmerised by her obvious talent. I’ve shortened the video to save your sanity.

Now Reillys insistence on purchasing a toy microwave was really something else and as per usual I caved not for any other reason that I couldn’t be dealing with the fall out.  I don’t know how I didn’t click when the play doh went in the trolley too.

This video also shortened as it goes on for hours!

Now it all makes sense.

He remembers details.  He’s done this once before with tins of sardines and an episode of Mr Bean.  Relentless at putting them back in the trolley every time we took them out, out of interest we bought them and low and behold he went straight to the bathroom with them and a tin opener, he was recreating his favourite scene from the goldfish episode of the Mr Bean animations.

Now I can turn my hand to most things and I’m very creative but turning playdoh into a Finding Nemo egg just ain’t happening.  I admire his efforts at trying to create eggs from playdoh but how on earth do I explain it to him when he looks at me like I stole his last chicken nugget when the dinger goes off and it’s still a dry old lump of play doh! 😂This afternoon has been non stop play dohing  and I was a little shocked to see he had put his blocks in number order independently I’ve not seen him do that before, super proud.

I’m now going to ply him with videos of Tom Hardy and Charlie Hunnam in the hopes he brings them home too.

ps Pack it in Disney Collector you cost me a fortune, make videos of things to do with sheets of newspaper and get creative.